you are here: » english » Humberghaus » the rooms » shoah 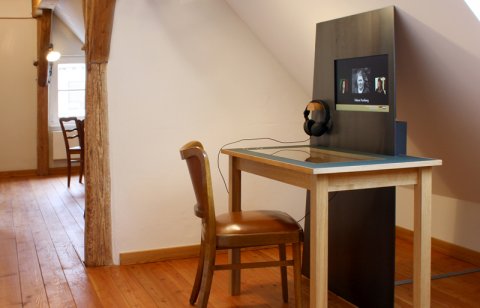 Four out of the seven Humberg children and their families fell victim to the Shoah (the Holocaust), the systematic persecution and murder of the Jewish population by the National Socialists: Johanna, Leopold, Helene and Wilhelm.

Their fate has been reconstructed with the aid of contemporary documents, citations, film clips and interviews.